Wage theft still a big problem for the vulnerable 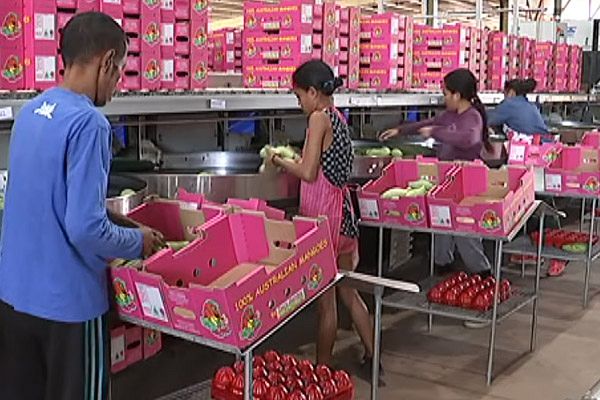 While Australia has been actively working against the wage theft problem, work still needs to be done, especially to help migrant workers, writes Dr Sabrin Farooqui.

THE ELIMINATION of wage theft by employers in Australia has long been a goal of industrial unions that have campaigned in recent years to stamp out abuse of vulnerable and financially unaware workers. While this campaign has elevated awareness of employment rights in the workforce and in many cases has had stolen wages successfully restored by the courts, a large portion of Australia’s workers remain at high risk of being denied their entitlements by unscrupulous bosses.

Put simply, many migrants, refugees and people seeking asylum are often unaware of what they are entitled to or if they are being ripped off by the people who employ them. If they are aware, they have little to no idea of how to stop the financial abuse or to seek assistance to have their stolen wages restored.